Speaking at an event hosted by Nesta on Friday, economist and green thinker Ralf Fücks presented ideas from his new book Green Growth, Smart Growth: A New Approach to Economics and the Environment. His casual yet enthusiastic manner belied the fact…

END_OF_DOCUMENT_TOKEN_TO_BE_REPLACED

From 29 June-3 July 2015, the University of Western Sydney will host the Alliance of Digital Humanities Organizations’ (ADHO) annual conference. This year in Sydney marks the first occasion the 26-year-old conference will not take place in Europe or North…

END_OF_DOCUMENT_TOKEN_TO_BE_REPLACED

The Anthem Press book stand was heaving with copies of The Entrepreneurial State, Mariana Mazzucato’s latest book, at last night’s New Statesman SPERI prize lecture. No guest could possibly miss the bright yellow matte-copies emblazoned with an image of a lion…

END_OF_DOCUMENT_TOKEN_TO_BE_REPLACED

The event, “Italy Towards Europe”, took place September 24 and was focused on European theatrical heritage and featured readings by Laura Curino. Professor Cascetta is a theatre history academic and the former director of the Department of Communication and Performing…

END_OF_DOCUMENT_TOKEN_TO_BE_REPLACED

The 2 June announcement of a new draft of regulations under the United States Clean Air Act has brought environmental issues to the forefront political discourse. The new act includes a lofty proposal of a 30% cut in carbon emissions by 2030, making the US a leader in global climate change. 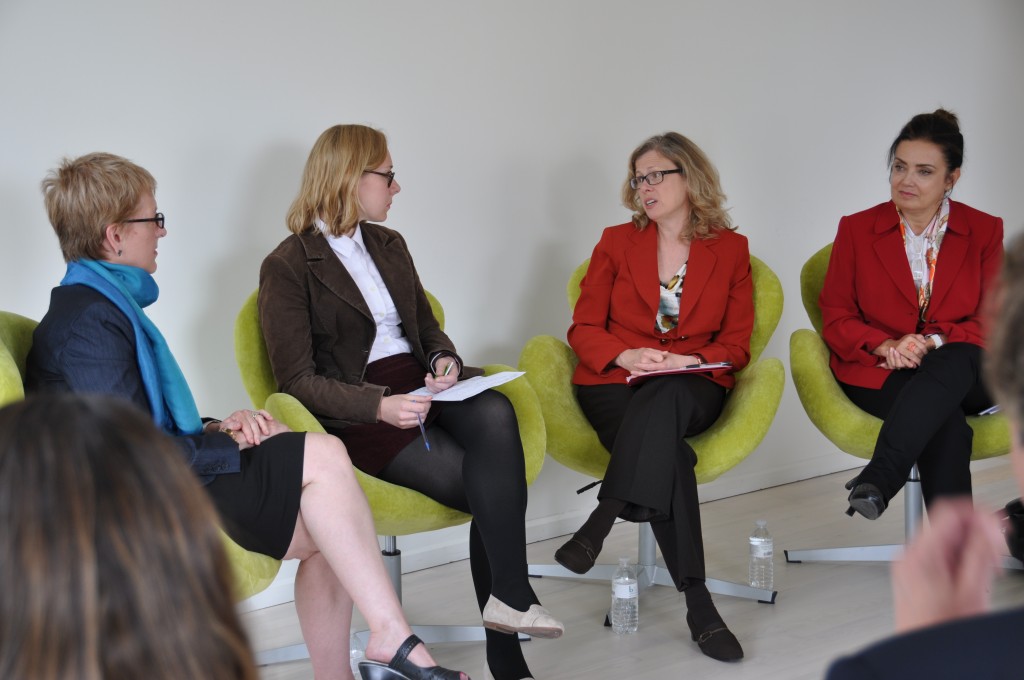 Anthem author and University of Virginia professor of environmental science and politics Vivan Thomson (left) speaks to the theoretical frameworks of the recent act in her book, Sophisticated Interdependence in Climate Policy: Federalism in the United States, Brazil, and Germany. “My book relates directly to EPA’s forthcoming announcement,” says Thomson. Her experience in the State Air Pollution Control Board of Virginia, a state hard hit by the EPA’s announcement because of the economic dependency on the coal industry, give her an insightful take on the state-federal cooperation in environmental affairs. Although the great reduction in carbon emissions is an admirable environmental goal, much of Virginia’s economy depends on highly pollutive coal. Despite the discordant state and federal goals, Thomson pushes for coherence, pointing to Brazil and Germany as examples for the United States to emulate.

As the conversation over the EPA’s goal for climate change in the United States continues, we watch for the state-federal cooperation Thomson prescribes.

WATCH Vivian Thomson discuss her book on Inside Scoop: https://www.youtube.com/watch?v=qaQpDUw7hqM

‘Economics of the 1%: How Mainstream Economics Serves The Rich, Obscures Reality and Distorts Policy’ by John F. Weeks “With barely concealed rage, excoriating analysis and unswerving clarity, Weeks dissects and exposes the myths and lies of the free-market propaganda…

END_OF_DOCUMENT_TOKEN_TO_BE_REPLACED 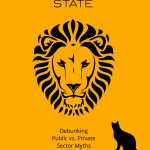 TED conferences are some of the best places for forward thinkers to come together and share ideas. Covering everything from art to science to business, innovative thinkers and industry leaders come to spread their knowledge with the world. One of…

END_OF_DOCUMENT_TOKEN_TO_BE_REPLACED 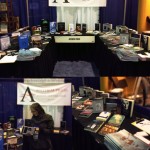 This past week, Anthem attended the ACRL 2013 conference in Indianapolis. As an academic press, developing and maintaining our relationships with academic institutions is key. Thus, having this opportunity to meet our valued librarians face-to-face was both an enjoyable and…

END_OF_DOCUMENT_TOKEN_TO_BE_REPLACED 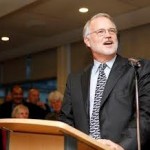 In a recent lecture at the LSE, Professor Craig Calhoun, who is a world-renowned social scientist and the LSE Director (as of 1 September), discussed the public mission of research universities. It’s a very informative and interesting lecture that follows…