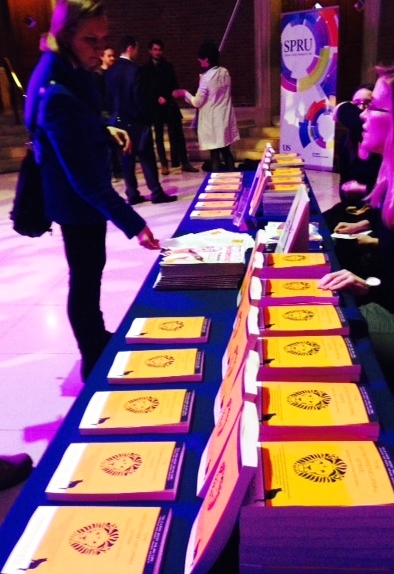 The Anthem Press book stand was heaving with copies of The Entrepreneurial State, Mariana Mazzucato’s latest book, at last night’s New Statesman SPERI prize lecture. No guest could possibly miss the bright yellow matte-copies emblazoned with an image of a lion as they entered the chapel-like foyer of the Emmanuel Centre.

It was an exciting opportunity for us to hear a lecture by one of our authors who had scooped up the inaugural New Statesman SPERI prize in political economy. Mariana was selected from a glittering shortlist including the celebrated French economist Thomas Piketty. 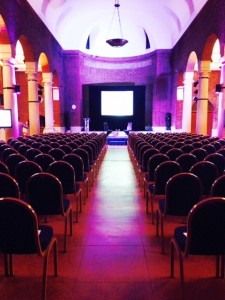 The prize was launched this year by the New Statesman magazine and the Sheffield Political Economy Research Institute (SPERI) at the University of Sheffield.

The Prize Jury was Helen Lewis, Deputy Editor of the New Statesman; George Eaton, Political Editor of the New Statesman; Professor Tony Payne, Director of SPERI; Professor Andrew Gamble, Professor of Politics at the University of Cambridge and Chair of the International Advisory Board of SPERI; Sarah O’Connor, Economics Correspondent at the Financial Times; and Gavin Kelly, Chief Executive of The Resolution Foundation. 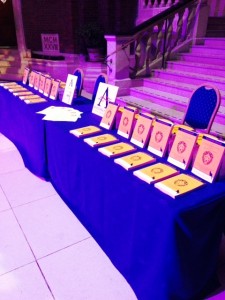 Mariana’s lecture focused on opportunities for innovative state investment. The professor claimed the idea of a dynamic private sector versus a sluggish public sector is a myth. Instead, Mariana emphasised therole the state has played in successfully taking on high-risk entrepreneurial investments. For instance, she referred to the US government’s injection of capital into Apple products and praised Germany and Denmark for their portfolio of green technologies.

In the Q&A session at the end chaired by Faisel Islam, the Political Editor of Sky News, Mariana highlighted how the UK government launched its own award-winning website rather than outsourcing the job as originally planned in a move which also showcased Britain’s design talent.

← Book Publishing: 5 Key Topics of the Month
November Book of the Month: “The Spirit of Luc Boltanski” →