When Will Natural Gas Prices Normalize, and How Will We Know When They Are Normal? By Sergei Komlev [This analysis of the current natural gas pricing crisis is an extension of the concepts presented by the author in Foundations of…

END_OF_DOCUMENT_TOKEN_TO_BE_REPLACED

On 5 May 2021 the UK government dispatched two Royal Navy patrol boats, HMS Severn and HMS Tamar, to the waters off the coast of Jersey in the English Channel. The ships were not there to commemorate the end of…

END_OF_DOCUMENT_TOKEN_TO_BE_REPLACED

The guest author of this post is Eve Hayes de Kalaf. She is a Stipendiary Fellow at the Centre for Latin American and Caribbean Studies, School of Advanced Study, University of London, and the author of the Anthem title ‘Legal…

END_OF_DOCUMENT_TOKEN_TO_BE_REPLACED

Anna S. Rogers and Mathieu Deflem What happens to women when they do something only men have traditionally been expected and accepted to do? What motivates these women to move beyond conventional mores and enter communities and subcultures that are…

END_OF_DOCUMENT_TOKEN_TO_BE_REPLACED

The guest author of this post is Blake Stricklin. He is a lecturer at the University of Houston – Victoria and the author of ‘American Paraliterature and Other Theories to Hijack Communication’. In April 1968 students at Columbia University overtook…

END_OF_DOCUMENT_TOKEN_TO_BE_REPLACED 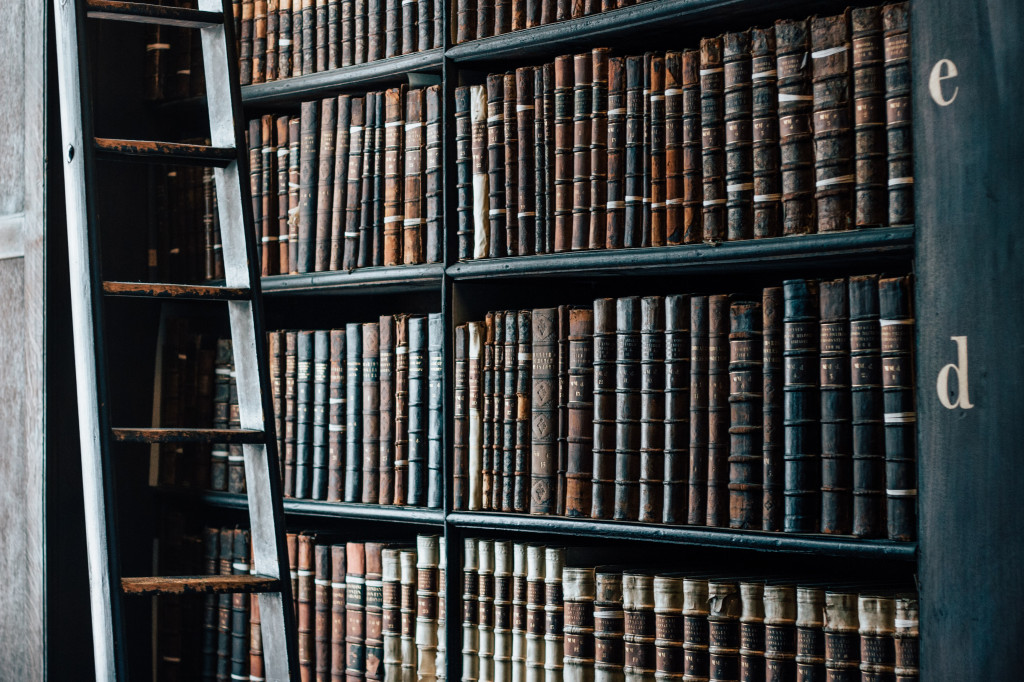 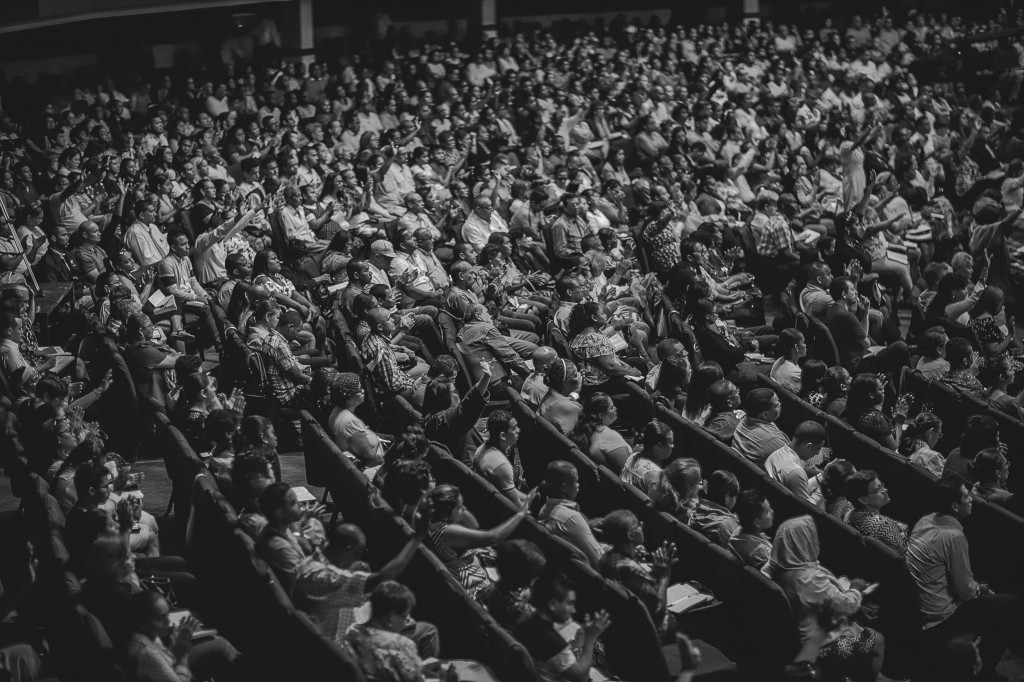 This is a guest post by Dr David Krieger and Dr Andréa Belliger, authors of the forthcoming title Hacking Digital Ethics. Under the title, “There will be no ‘back to normal” NESTA, the UK’s innovation think tank, published their views on…

END_OF_DOCUMENT_TOKEN_TO_BE_REPLACED

The guest author of this post is S. E. Gontarski. He is the editor of “On Beckett: Essays and Criticism” published in 2014, and the Series Editor of Anthem Studies in Theatre and Performance. Although he was savvy enough to…

END_OF_DOCUMENT_TOKEN_TO_BE_REPLACED

The guest author of this post is Professor Giles Chance. He is the author of “China and the Credit Crisis: The Emergence of a New World Order” published in 2010. On January 13, I arrived in Beijing with my wife…

END_OF_DOCUMENT_TOKEN_TO_BE_REPLACED

The guest authors of this post are Julian Dobson and Rowland Atkinson. They are the authors of Urban Crisis, Urban Hope out June 2020. In the middle of the COVID-19 crisis, the hashtag #BuildBackBetter became a rallying cry on social…