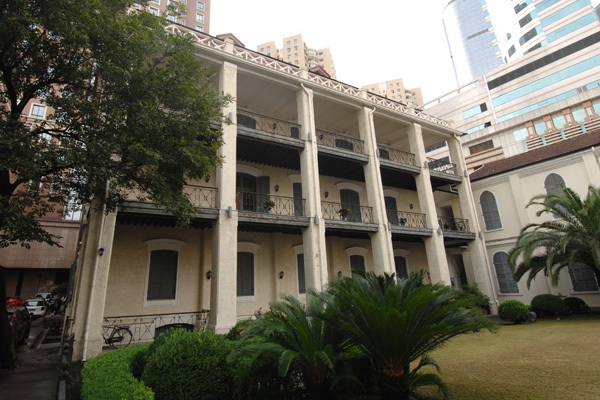 If you want to escape the remorseless development and frenetic pace of modern Shanghai and re-discover that colonial pre-1949 period when the city was an International Settlement run by foreigners with their own police force, soldiers and gunboats then, hidden away from any but the most diligent and enquiring, is the Bibliotheca Zi-Ka-Wei. An oasis of calm built as part of the old Jesuit mission built in 1847, this library is now part of the archives of the gigantic Municipality of Shanghai. Surrounded by tower blocks, hemmed in by crazy roaring traffic, inside are the former library of the Royal Asiatic Society’s North China Branch’s complete collections of the old foreign newspapers of the China Coast and much, much more. It’s a beautiful place to browse and ponder (not a computer catalogue terminal or a wi-fi signal in sight!) a bygone era in the midst of what is now one of the world’s fastest paced and largest megalopolises.

—Paul French, author of Fat China: How Expanding Waistlines are Changing a Nation