As we emerge now (hopefully!) from two years of the pandemic and regular lock-down, isolation and confinement, the world suddenly can be apprehended, in some sense, afresh. Not that we can forget the tragedy that has befallen millions of people across the planet who have lost loved ones, livelihoods and are still having to experience symptoms of ‘long’ COVID. Indeed, beyond the economic and social ravages that the coronavirus has wreaked, it is the political questions that will remain in people’s mind. Coterminous with the pandemic, I have been writing a book on the politics of writing in the work of the French critic Roland Barthes (1915–1980). This might surprise those who know his theories on love, on literature, on music, on fashion and on language; but my wager is that Barthes was a deeply political and politicised writer: it is just that he did not express the political in conventional ways. 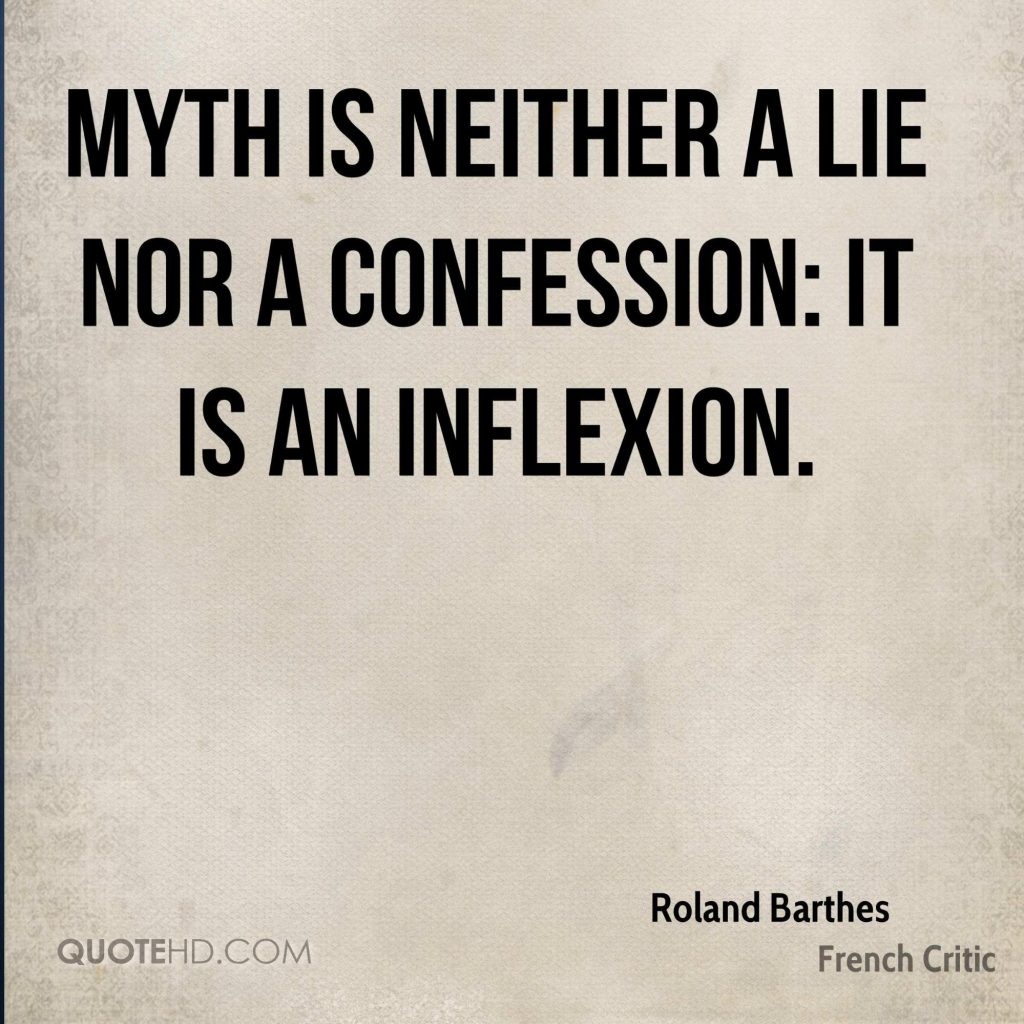 Barthes lived through deeply political and tragic times, born during the First World War and exempted from the Second World War due to illness: he saw the horrors and the vicissitudes of the twentieth century (including the previous pandemic of flu between 1918-1925), which surely compare to the horrific experiences we have had since 2020. What is striking in his writing then is the sublimated manner in which the political events he witnessed are present in his work. It is not simply the fascination with Bertolt Brecht’s radical theatre and sustained critique of Capitalism and its ideologies that mark the politicisation in Barthes’s writings – in Mythologies (1957), in his militant work for popular theatre in the 1950s, in the rejection of bourgeois and petty-bourgeois conceptions of culture and literature, in the attempts to find new ways of human behaviour towards each other in The Neutral (1978) – but also the conception of how to be a political writer. For Barthes was, famously, allergic to political militancy: the tub-thumping of a Jean-Paul Sartre, the prison activism of a Michel Foucault, the anti-colonial activism of Edouard Glissant, the campaigning of Gisèle Halimi, were all anathema to his way of challenging the status quo. 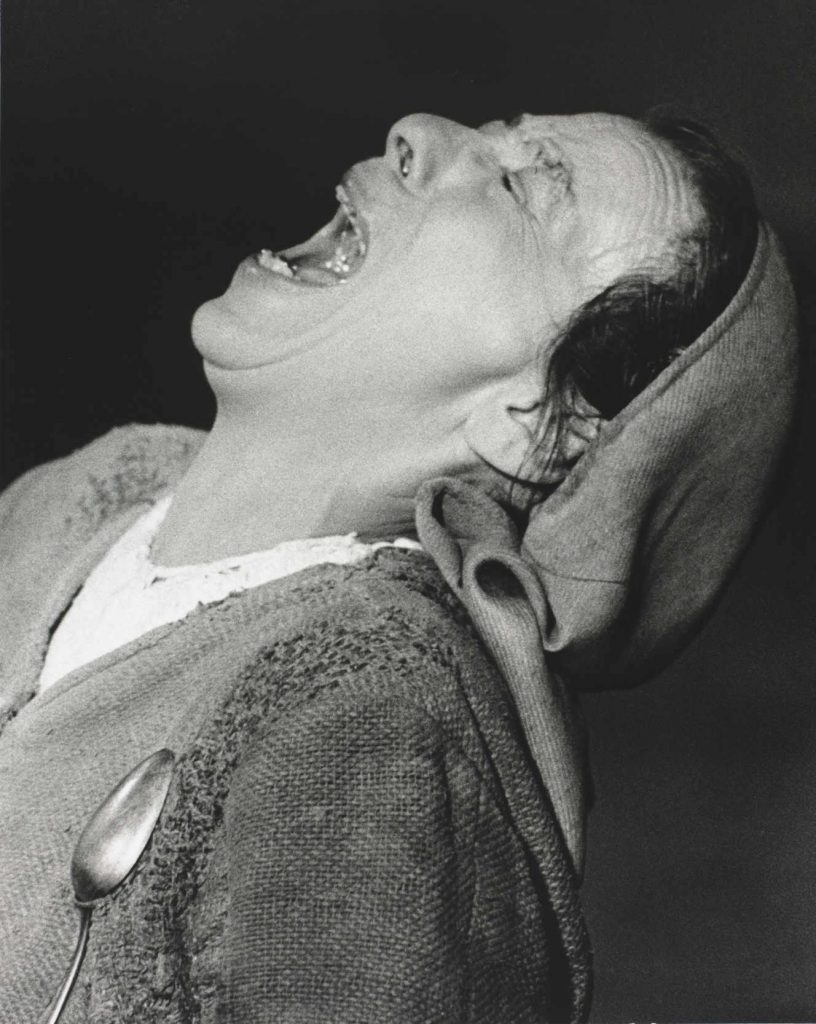 In Barthes’s political world, it was the very act of writing that could, alongside other forms of intellectual and political challenges to the scourges of the modern world, effect progressive change. Here then there is a striking parallel with what we have been through during the Pandemic as writers concerned with stopping barbarism and promoting alternatives. As we sat at home, locked-down, watching the calamitous infections and subsequent deaths unfurl, we entered the world of distant cohabitation that characterised Barthes’s political action. Sitting at his desk writing was the best way, despite the apparent isolation, of connecting with the rest of society: ‘my own style of being present to the struggles of my time’. It is no different from what writers (including bloggers, on-line activists) have been doing over the last two years of ‘social distancing’. By his own admission, Barthes’s politics were characterised (self-consciously contradictory) as those of the ‘sensitive, avid and silent political subject’; but, he added insistently, these three conflicting qualities of witnessing the world ‘must not be separated’.

‘Sensitive’, ‘avid’, ‘silent’, but all kept tightly together, the gaps between them dependent only on the frictions that each causes to each other, as if in a game of paper-scissors-stone. The writer must be distant from the world in order to comment on the world (it is Brechtian theatre imported into the act of writing); to critique and expose the ideological distortions that beset our world relies on the (almost utopian) act of connecting but from afar. It means that the day-to-day political realities are bracketed, only for their effect and cause to be better denounced, for alternatives to them to be allowed free rein, for a different way of doing things to be opened up. 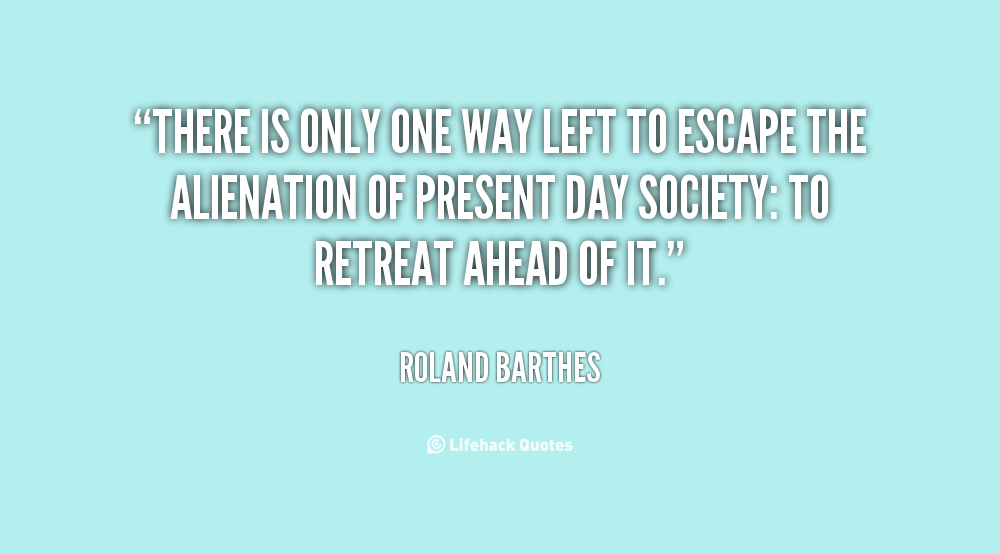 ‘I have tried to define things, not words,’ Barthes once claimed, relegating rather than discounting the work on language for which he is the most famous. My aim in this book on ‘Barthes Writing the Political’ is then to take ‘things’ as forms of social relations, as objects and as other human beings with which the Self interacts. It does so via language. And language in Barthes’s conception is double: alienating, alienated on the one side; liberating, inspiring on the other. It is this ‘double’ – the dialectical nature of language and of reality – that is to be investigated. A spectre is haunting Barthes studies, the spectre of dialectics; and the spectral presence of dialectics is what we will define in this book as the Barthesian ‘spirit’, in both senses of the word, that is, haunting his analyses and, at once, providing us with a double approach.

← May Alcott Nieriker, Author and Advocate: Travel Writing and Transformation in the Late Nineteenth Century
War and Peace in the Worlds of Rudolf H. Sauter: A Cultural History of a Creative Life | Q & A with Jeffrey S. Reznick →