1. Bring living waters back to our planet 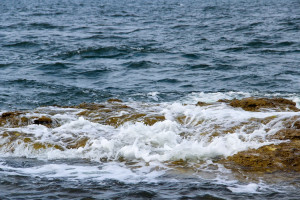 Rivers, lakes, and wetlands support extraordinary diversity. Yet they are losing this biodiversity two to three times faster than forests and oceans. Accompanying these declines are severe losses in the services that freshwater ecosystems provide to billions of people, including impoverished and vulnerable communities. Despite irrefutable evidence of an ongoing collapse, coordinated action to reverse the decline of freshwater biodiversity remains weak or lacking, at local, regional, and global levels (Oxford University Press).

2. Observations on the anniversary of the Partition of India

What do the Google commercial “Reunion,” the Bollywood film Raazi (Agree), Shauna Singh Baldwin’s award-winning novel What The Body Remembers  and the oral history project 1947 Partition Archive all have in common? Kavita Daiya writes that they all do transnational memory work and remember the mass migrations of the 1947 Partition of India (Temple University Press). 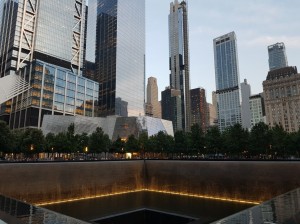 This week, in recognition of the nineteenth anniversary of the attacks of September 11, 2001 and  the twentieth consecutive year of U.S. war, a team of students from the American University Public Anthropology Clinic and author David Vine released a major report with chilling finding: They estimate that the United States’ Post-9/11 Wars have displaced at least 37 million people (University of California Press).

4. Translation Month! Celebrating Works of Literature and History from Japan, Korea, and Russia

5. The Ethics and Politics of Space

How do we navigate space ethically in the midst of two national emergencies? The pandemic requires us to be distanced, keeping largely to our private spaces. The other emergency, enduring structural racism, prompts the collective occupation of public space. Read an essay on the ethics and politics of space and how the former is fundamentally ethical while the latter is fundamentally political (Stanford University Press).

6. Culture is bad for you: inequality in the cultural and creative industries 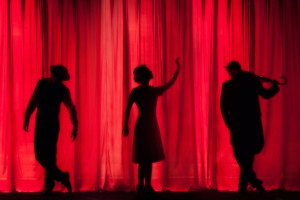 Across the world we can see lockdown and reopening presenting significant challenges to those parts of the cultural sector dependent on visitors and on audiences. However, this is not the whole story. COVID-19 has exposed and reinforced the longstanding, embedded, structural inequalities that characterise the cultural sector (Manchester University Press).

Why Containment Works by Wallace J. Thies examines the conduct of American foreign policy during and after the Cold War through the lens of applied policy analysis. Check out this Q&A that the author responded to at the time of the #ISA2020 convention (Cornell University Press).

8. Feeling Flat: London Housing in Times of Change and Crisis

Lisa C. Robertson examines in detail model dwellings, gender-segregated housing, settlement housing, and the garden city in 19th century London. These forms of housing were radical in the sense that each attempted to understand and interpret changing social patterns and social relationships, and as such these new forms of domestic architecture played a significant role in shaping both individual and collective identity (Edinburgh University Press).