1. How to prepare students for jobs in the 21st century 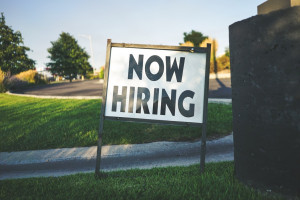 2. Independent Publishing in India – The Story of Tulika Books

Columbia University Press celebrates Tulika Books’s 25 years of independent publishing from a broad left and democratic perspective and producing cutting-edge scholarship. As an influential member of India’s growing publishing scene, Tulika is committed to innovation and believes in taking risks.

3. What Does a Strong Book Proposal Look Like? Editor Maura Roessner Takes Out the Guesswork

Need help constructing your book proposal? There’s resources here! In this video, UC Press Senior Editor Maura Roessner offers guidance that is invaluable for authors at any stage of their careers. Here she demystifies the academic publishing process, revealing what kind of manuscripts academic presses are looking for (University of California Press). 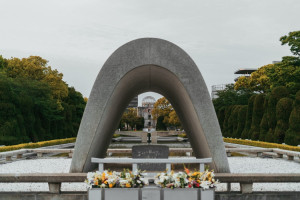 James L. Nolan, Jr. remembers the 75th anniversary of the atomic bombing of Hiroshima in this excerpt from his book Atomic Doctors: Conscience and Complicity at the Dawn of the Nuclear Age, an unflinching examination of the moral and professional dilemmas faced by physicians who took part in the project (Harvard University Press).

5. What Is the Point of Literary Criticism?

There are many ongoing debates on how one should engage in literary interpretation. However, Patrick Fessenbecker moves to a more fundamental question: What is the point of literary criticism? Why does this practice merit the sustained intellectual energy so many scholars have devoted to it? (Edinburgh University Press). 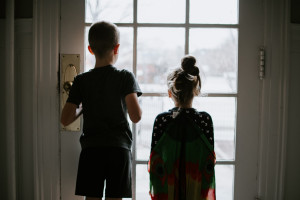 6. What Kind of Life Are We Saving?

Bernard-Henri Lévy considers how quarantine and global stay-at-home orders have changed the meaning of life in this excerpt of his new book, The Virus in the Age of Madness (2020) and quotes Little Red Riding Hood: “Beware the open road; there lie big, bad wolves—stay home” (Yale University Press).

7. How we decide on cultural canons

Many different canons exist, from literary, film, art, music, and religion; and they change over time as humanity attempts to preserve and transmit its cultural memory. But who chooses what will be included in the canon? When is this selection made? What is valued in order to make something canonical? Theodora A. Hadjimichael looks for answers from the most stable of the literary canons of ancient Greece (Oxford University Press).

Duke University Press celebrates International Day of the World’s Indigenous Peoples on August 9 with a roundup of recent scholarship in Indigenous studies, from speculative fiction to reinvented travel guides.

← Talk of the Town: 8 Things that Happened in the Publishing Industry in July 2020
Theatre and/as Adaptation →