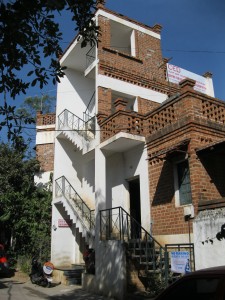 The Rise of the IGCSE 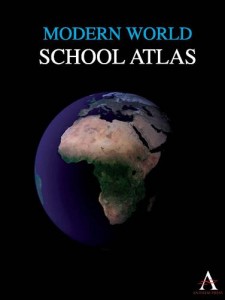 October was a busy month for our author, Dr Thomas Mayer. His book, ‘Europe’s Unfinished Currency,’ was published at the beginning of the month and in order to promote and celebrate the release, Dr Mayer participated in a book tour around Europe and the U.S. with stops in several cities including London, Frankfort, and New York City. He was interviewed on Bloomberg ‘Market Makers’ and BNN ‘Headline,’ provided commentary pieces for publications such as the Wall Street Journal, and gave lectures at several institutions including the London School of Economics, the Milken Institute, and the Atlantic Council.


Before the book was even published, it received some wonderful endorsements from individuals such as Alan Greenspan and Tom Keene (Editor-at-Large, Bloomberg News). And since its release, it has received quite a lot of press from publications, such as The Economist, The Globalist, Financial World and others. In the latest issue of European Voice, Stewart Fleming said the following about ‘Europe’s Unfinished Currency’: “Thomas Mayer, who was until recently the chief economist at Deutsche Bank Group, is both a strong defender and critic of the single currency. He insists that the repairs so far proposed for the euro do not yet add up to a comprehensive strategy for reinforcing the currency’s foundations. He puts forward his own remedy [...] [He has] produced analyses and conclusions written with a clear eye.” We would like to congratulate Dr Mayer on the success of his important book!

To read more reviews and publicity highlights, check out the book’s website. Purchase your own copy of the book from Amazon or any of our other distributors.

Professor Craig Calhoun and the Public Mission of Research Universities 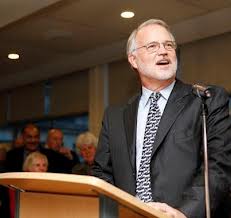 In a recent lecture at the LSE, Professor Craig Calhoun, who is a world-renowned social scientist and the LSE Director (as of 1 September), discussed the public mission of research universities. It’s a very informative and interesting lecture that follows the evolution of universities and their function within and in relation to the public sphere. He delves into what it means to be ‘public’ and what issues it entails. Listen to the lecture podcast here.

Recently, Professor Calhoun, endorsed a forthcoming book of ours about, entitled ‘Thorstein Veblen: Economics for an Age of Crises.’ He described it as ‘an important book for all social scientists’ and noted that “the contributors both situate Veblen historically and bring his work alive for discussion of contemporary issues – and his work is very helpful indeed.’’ Find more about our upcoming release here. 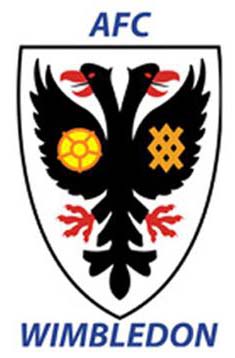 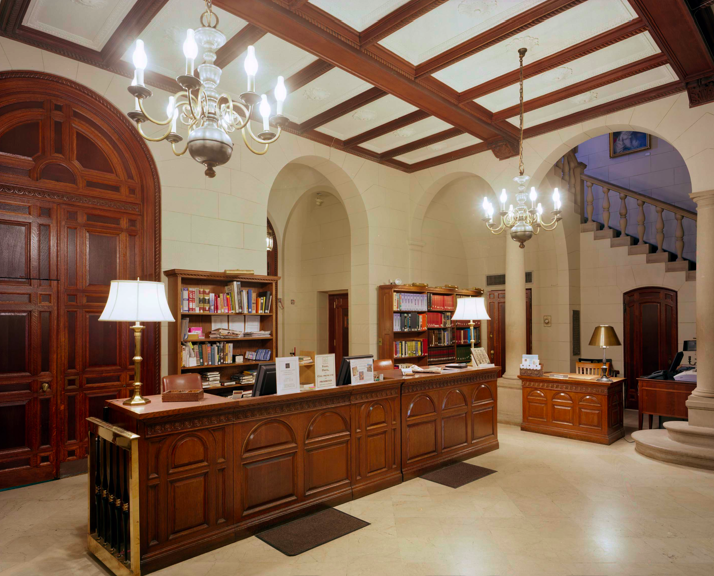 People who are melodramatic about the decline of the physical book often see booklovers as having to retreat to redoubts, sanctuaries, like people of learning retiring to monasteries in late antiquity. Things may not be that drastic, but my personal Monte Cassino or Vivarium is the New York Society Library on East 79th St. It is a membership library, which means you have to pay a small amount a year to take out books (though not do simply come in and do research), but it more than worth it to me in terms of access to books and a comfortable atmosphere in which to read and work. The Society Library is also one of the great spaces in New York, a place to pause in the middle of a busy day and look out on the street or dip in for a few lines of a beloved classic before being on your way.  Though not a comprehensive library on the level of that of a major university, a skilled researcher can get a great deal out of the collection, and they have real strengths in biography, fiction, art and architecture, and history, as well as resources, such as bound, printed copies of The Nation and The New Yorker from many years ago, that are very hard to find elsewhere. What I find most valuable about the Society Library is the sense it gives of books as a part of a civilization, as not just ingestible consumer items but artifacts that have a complex relationship to human pleasure and wisdom. In an era with fewer bookstores and fewer books in them, where university libraries often put books in storage in favor of opening espresso bars, the New York Society Library may well be the sort of redoubt we need.