Check out our collection of eight of the most interesting university press blog posts for this month. We aim to keep you informed, engaged and part of the ongoing scholarly conversations.

A small clay tablet dating back 3,500 years and bearing a portion of the Epic of Gilgamesh that was looted from an Iraqi museum during the 1991 Gulf War was recently recovered from a Washington museum. One of the world’s oldest surviving works of literature, the Gilgamesh Dream Tablet was formally returned to Iraq. Click blogs.bu.edu to learn more [The Core Blog].

Food does matter, apart from a biological survival

As Prince Talleyrand remarks about dinner, “Show me another pleasure that lasts an hour and comes around every day.”

Food matters more than you might think, and spices are one example. The desire to find a direct route to where spices came from created the conditions, financing and calculations that led to the European colonization of the New World and much of Africa and Asia beginning in the 1490s. In the nineteenth century American menus were fascinating since they showed a set of culinary tastes very different from what we are familiar with: lots of game, preparations involving turtles, organ meat, an incredible variety of fish, elaborate sauces and multiple courses. The menus also seemed to track and elaborate on basic topics of American history such as immigration, gender, technology and race. There is a lot more to learn at yalebookblog.co.uk [Yale University Press]. 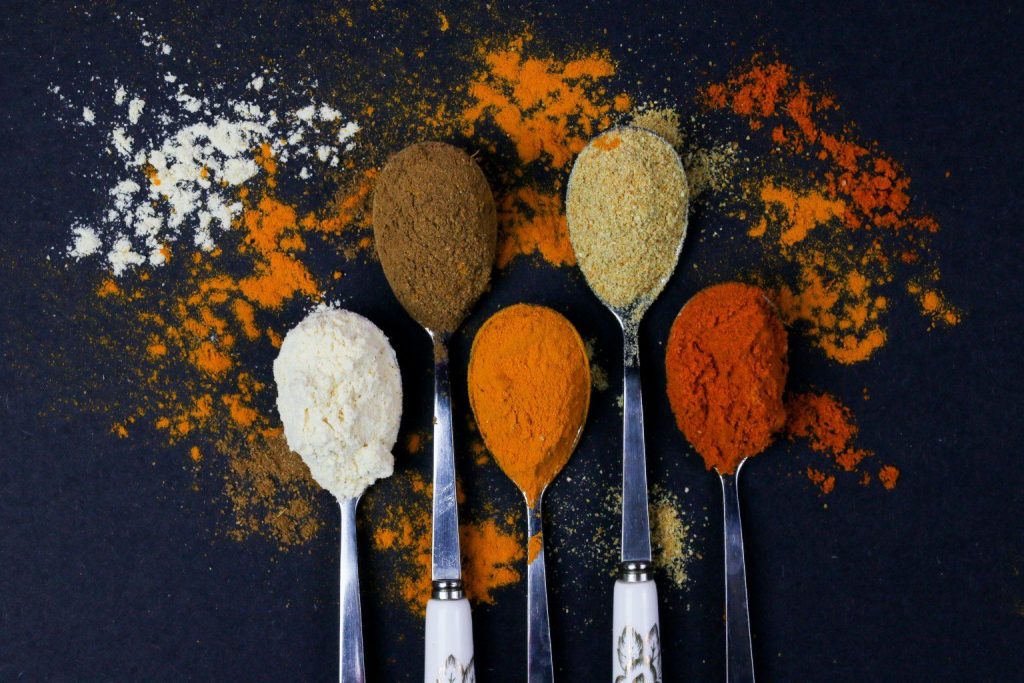 Is it twinkle, twinkle, or stars and sparks?

Nothing is known about the origin of the phrase “Milky Way.” The idea of milk is also reflected in the word “galaxy”: Greek gala “milk”; hence, possibly Galatea, if her name means “ivory-white.”

By contrast, the origin of the word “star” is not hopelessly obscure, which is good, because stars and obscurity have little in common. The myths usually cited to explain it are late and not recorded in Classical Greek. Click here to learn more [Oxford University Press].

The book has had a vast influence on the Anglophone academic world. Written over twenty years, it reflects a variety of intellectual discourses to which Rawls reacted and contributed. In A Theory of Justice, Rawls argues for a principled reconciliation of liberty and equality that is meant to apply to the basic structure of a well-ordered society. So what is needed is an argument that a genuine conversation can take place without a shared language, one in which we try to understand the fundamental commitments of each interlocutor in their terms. There is a lot more to the article at harvardpress.typepad.com [Harvard University Press].

From labour crises to justice

This article talks about Singapore’s introduction to the Household Services Scheme and its impact on domestic workers. Heightened border regulations have impacted, among various things, the mobility of labour. As a receiving society highly reliant upon migrant labour, Singapore is making changes to how domestic work is organized.

Rather than seeing the current situation as a labour crunch, there is a possibility to understand it as an opportunity for greater labour equity for essential work that has long been undervalued. Given the current narrowing of national borders that reduces labour mobility, this is the time to move forward with the blended approach while at the same time addressing the pitfalls. Read on here [blogs.lse.ac.uk].

Among the most serious environmental issues in preindustrial Europe was that of the disappearance of forests, which had at one time covered the greater part of the land surface Shortage of trees hit every sector of society.

The problems encouraged some Europeans to revise their attitudes to the natural world. One of the most distinguished persons to state explicitly his concern for the state of forests and the landscape as well as have a deep admiration for the cultivation of gardens was King Philip II of Spain, who tried to imitate for his gardens in the Escorial what he had seen during his stay in the countries of northern Europe. In the hands of the Dutch and Italian specialists whom he attracted to Spain, Philip’s palace gardens became a superb example of Italian Mannerism. Click here to know more [Yale University Press].

A step change in the volume of public financing for an effective emergency climate response is needed, and most of the world is willing. According to one Danish NGO observer Jakob Kronik of Forests of the World who was at CoP 26 in Glasgow to support Bolivian and other Latin American forest conservation proposals, there was a sombre spirit of intention among delegates at this CoP that was missing at others. “Everyone seems to know that this is now quite serious,” he said, “that people are actually dying from climate change.”

“There is no time left to neglect biophysical deadlines, and not enough nature left to do anything other than protecting and restore ecosystems alongside everything else we do.” CARBON-NEGATIVE and NATURE-POSITIVE investments are the answer. There is more to the article that you can read here [Cambridge Blogs].

Education needs to change, in part to reflect new technological and economic realities as well as new cognitive science about how the brain in the body actually learns. Teaching is a design problem so the book is also a practical guide for new ways to create better classes that will help students learn to think for themselves. Socrates had the courage of his convictions and taught in line with his assertion that “I cannot teach anybody anything, I can only make them think.”

There is no one perfect design, but new science and new conditions can give us new techniques and the motivation to try and redesign once again. Click here to read [Johns Hopkins University Press].

← William Blake as Natural Philosopher, 1788-1795
May Alcott Nieriker, Author and Advocate: Travel Writing and Transformation in the Late Nineteenth Century →