What is the European Union? And Why Does It Matter? 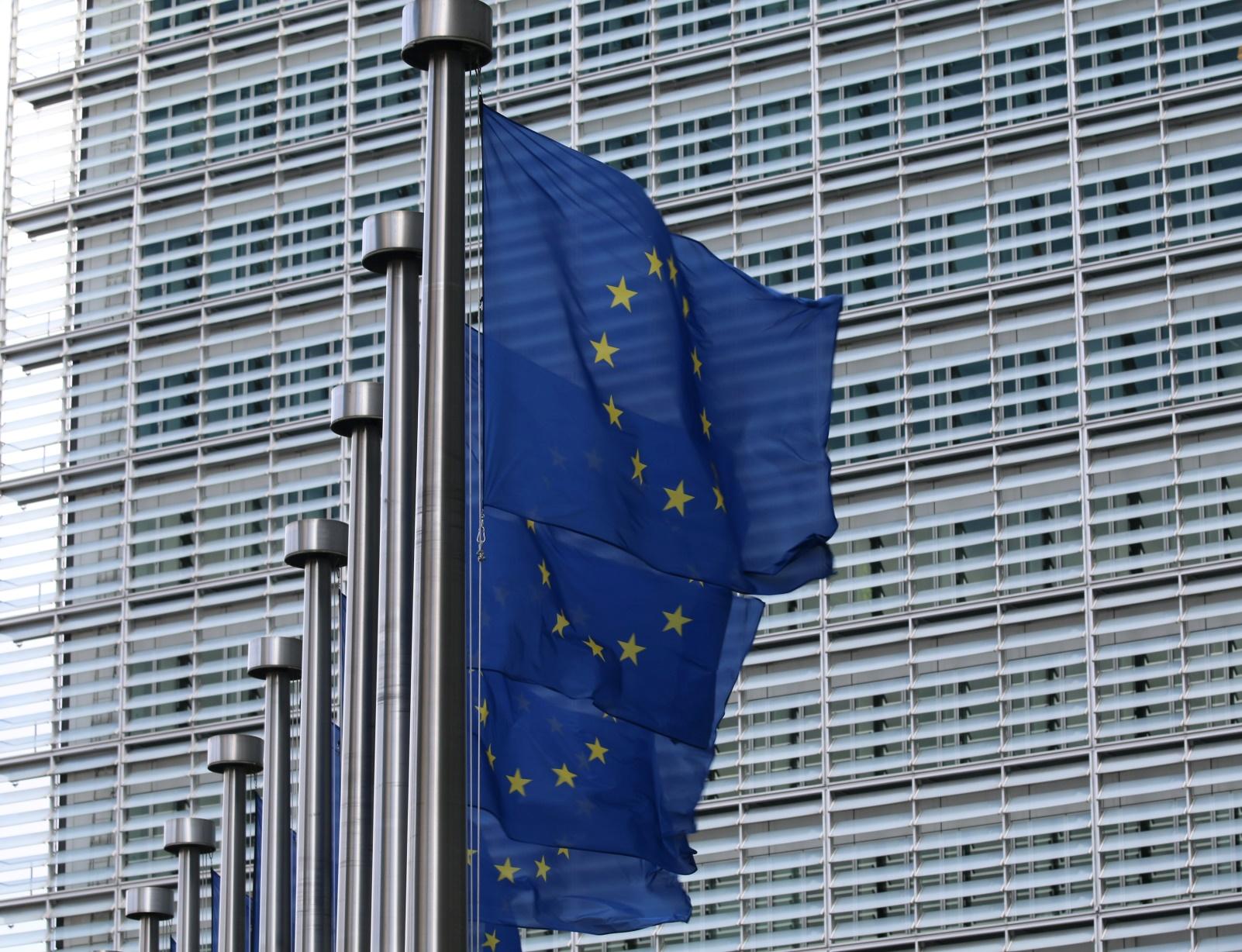 In January 2021, the UK Government refused to grant full diplomatic status to the European Union Delegation in London, sparking a diplomatic row between the EU and UK. Josep Borrell, the EU’s High Representative for Foreign Affairs, complained about the status given to the EU delegation. The dispute was eventually resolved, however, and the UK now recognises the EU’s full diplomatic status, in line with the EU’s 143 delegations worldwide. In a very different setting, the EU’s highest Court (the Court of Justice of the European Union) recently gave an opinion that addressed the nature of EU law. The European Union today can be conceptualised as an ‘unidentified legal object’. This means that there are still diverging views about what the European Union is, and how it should be understood in international law. This blog discusses how the answer to the question is not just of academic interest, but continues to have relevance within diplomatic law, international organizations, before international courts and tribunals, and even before the EU court itself. Click here to read the entire article (Cambridge University Press).

The importance of integrity in research has been under a spotlight, with increasing numbers of research institutions placing emphasis on their researchers undertaking training on the matter. However, the issue of plagiarism in academic research has not disappeared, and some recent stats and events clearly highlight this. There are plenty of ways that the research community can encourage and support a culture of positive research integrity at all levels. By knowing some of the common signs of plagiarism and other unethical practices, institutions can help reduce the number of plagiarised or fabricated research papers. So, what are some of the most common types of plagiarism? Click here to know more (Oxford University Press).

World-renowned economist Thomas Piketty argues that the time has come to support an inclusive and expansive conception of socialism as a counterweight against the hyper-capitalism that defines our current economic ideology in this first chapter from his new collection, Time for Socialism. He has documented the rise and fall of Trump, the drama of Brexit, Emmanuel Macron’s ascendance to the French presidency, the unfolding of a global pandemic, and much else besides, always from the perspective of his fight for a more equitable world. Read here. (Yale University Press)

Monika Krause explores how scholars in the social sciences and humanities repeatedly draw on particular cases and research objects, shaping our understanding of more general ideas in disproportionate ways. In this reading list, she highlights books that are based on neglected cases that make excellent contributions to scholarly debates and give a sense of the wide space of possibilities when it comes to combining what we are aiming to study and what we are trying to understand. Click here to read (LSE).

The Rise of Neo-Nationalism: Are Universities the Canary in the Coalmine?

The emergence of the COVID-19 pandemic in early 2020 appears to simply reinforce the central role of the nation-state, in particular the societal controls of nationalist-leaning governments. The power and authority of national governments, right or left leaning, only increased in response to the pandemic. In many cases, autocratic governments used the crisis to expand their authority, with a direct impact on the operations of universities and the civil liberties of academics and students. Global events, like the COVID-19 pandemic, create a more complicated picture of the future. But it seems that the pandemic only reinforces the concept that universities are a barometer of the socioeconomic health of nation-states. Universities, in effect, are a proverbial canary in the coalmine. Read the blog here.

For as long as women have battled for equitable political representation in America, those battles have been defined by images—whether illustrations, engravings, photographs, or colorful chromolithograph posters. They have drawn upon prevailing cultural ideas of women’s perceived roles and abilities and often have been circulated with pointedly political objectives. Picturing Political Power by Allison K. Lange offers, perhaps, the most comprehensive analysis yet of the connection between images, gender, and power. In this examination of the fights that led to the ratification of the Nineteenth Amendment in 1920, Lange explores how suffragists pioneered one of the first extensive visual campaigns in modern American history. Click here to read (The University of Chicago Press).

What Fragments Tell Us about Cities

Cities are becoming increasingly fragmented materially, socially, and spatially. The key drivers vary from place to place, but there are some common causes of fragmentation. How is life lived in the fragment city? How are its conditions being contested? And what forms of knowledge, practice and possibility emerge when we examine the fragments of the city? Click here to read (University of California Press).

Book Excerpt! A New Culture of Energy: Beyond East and West (Introduction)

The Columbia University press publishes A New Culture of Energy: Beyond East and West by philosopher/psychoanalyst Luce Irigaray. In her most accessible and personal work yet, she tells her own story of how she began to practice yoga and came to be influenced by the philosophies of T. K. V. Desikachar, radically changing her life in the process. Read the introduction by Luce Irigaray and translation by Stephen Seely, Stephen Pluháĉek, and Antonia Pont (Columbia University Press).