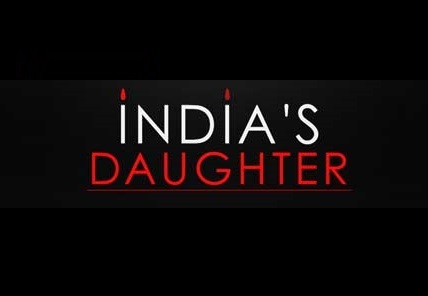 On International Women’s Day last Sunday, BBC4 broadcasted India’s Daughter, a documentary focused on the December 2012 gang rape and murder of a 23-year-old student in Delhi. India’s Daughter, by British director Leslee Udwin, explores the murder of Jyoti Singh, a medical student who was assaulted by six men on a privately-run bus and died thirteen days later of her injuries. Singh had hoped to open a hospital in her village and on the day of her attack, she had completed final exams. India has banned showings of the documentary, and according to Guardian, India’s parliamentary affairs minister M Venkaiah Naidu deemed the film “an international conspiracy to defame India”. In 2013 when she delivered her sentence against the four adults tried in the case, Judge Yogesh Khanna stated that the case “shocked the collective conscience” of India and sentenced the men to death by hanging. To learn more about this concept collective consciousness in the criminal justice system, read the study Émile Durkheim and the Collective Consciousness of Society, written by Ken Smith and recently published by Anthem Press.

← December Book of the Month: “Central Banking at a Crossroads”
Security and Anxiety in News Consumption →